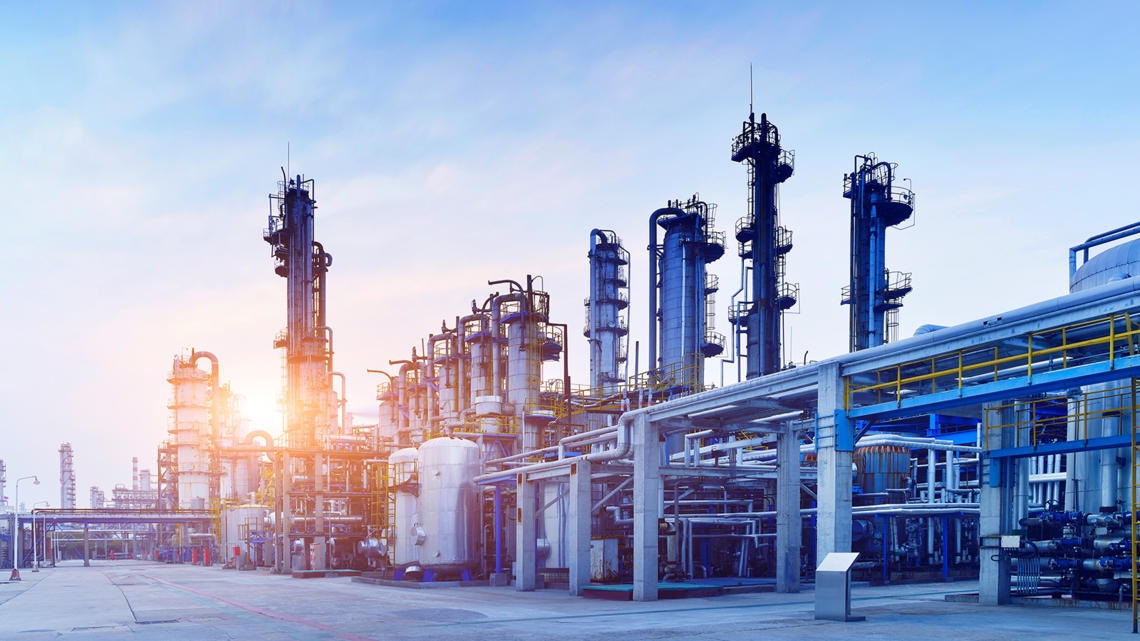 51 Billion Dollars and rising! Sounds like a company a wise investor should invest in. After all, having a piece of a 51 billion dollar industry is an exciting prospect, filled with anticipation for the future right? Not this time. This industry takes away any hope for the future. Any promise of potential greatness is dashed to the ground, becoming ashes and dust when people continue to invest in this business.

Warnings have been issued over the years advising people to avoid investing in this global industry. Still people chose to purchase the stock – some one share at a time, others in large quantities. Each time they invest even one dollar into this corporation, they participate in destroying their own lives as well as the dreams and aspirations of others. Family and friends are even forced into the role of unwitting participants.

The government has taken a stand, as well as various groups around the globe, making it harder for people to invest in this corporation. Still people chose to disregard the signs that will eventually lead to their own demise. They continue their dangerous path of destruction. Why? Why do well educated human beings choose a pathway that is known to cause heartache and utter despair in order to be part of 51 billion dollar industry?

Doesn’t this elusive business have enough of our hard earned money? As well as our personal blood, sweat and tears? I’m sure you’re probably wondering to yourselves “What industry can she possibly be writing about?” Perhaps you would like to know if you have somehow missed the hundreds of warnings that are issued each year about this industry. Well here is the answer: Have you ever gotten behind the wheel of a vehicle with any alcohol, even one drink in your system? If you have, then you have invested in the 51 billion dollar club.

It is estimated that each year 51 billion dollars is spent on alcohol related crashes. During 2003 (NHTSA 2004a), 17,013 deaths occurred in the U.S. alone because of alcohol impaired drivers. 2,136 of those deaths were children under the age of 14. These investors have killed the future. This represents nearly ½ of all traffic related deaths in the U.S.

Most of those murdered were unsuspecting bystanders not the impaired driver. And that is after all, what this is…murder. Vehicular Manslaughter. Vehicular Homicide. You can put whatever name you want on this criminal action to help lesson the burden of the offenders, but the fact is they knowingly got behind the wheel of what turned out to be a killing machine and killed.